Are you spending your lunchtime watching Shakespeare & Hathaway?

What’s quite fun is that the titles of the episodes are quotes from Shakespeare’s works. And when filming is happening, everyone hangs out a a the local pub which is popular with actors, called The Dirty Duck.  In the show, they have played on the name, and the writers have called it The Mucky Mallard!

I loved working on location for this show, and I found the actors and actresses professional to work with – and very patient on the long days of shooting.  This BBC show has been so popular, it’s now on Series 3! 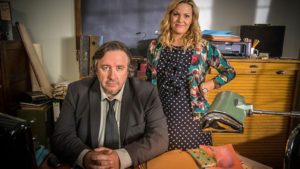 And it’s always great to be recognised and get that credit! 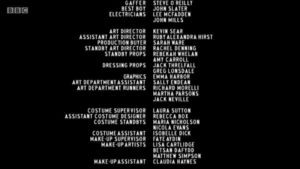 You can read more about the show on iMDB.

Are you watching Shakespeare & Hathaway?